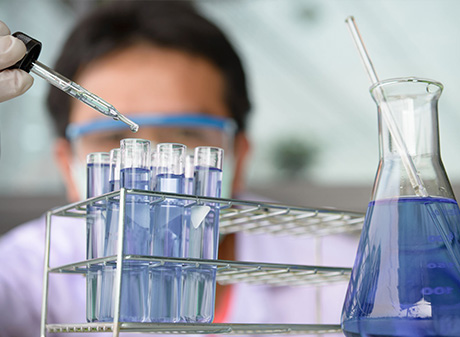 Hereditary Spastic Paraplegias (HSP) are a group of rare neurodegenerative diseases whose main clinical feature is a progressive gait disorder. The pathological correlate is a progressive degeneration of axons of the upper motor neurons in the central nervous system (CNS). This process may be mediated by the disruption of various cellular functions, such as (i) development and myelination of axons, (ii) axonal transport, (iii) metabolism of lipids, (iv) DNA repair, (v) regulation of mitochondrial functions, (vi) formation, shaping and dynamics of cell organelles, (vii) autophagy and (viii) protein sorting in membranes. Currently, ~60 HSP-associated genes and over 80 HSP-loci are known (spastic paraplegia gene loci, SPG1-80 and others). Nevertheless, there are already numerous indications of overlapping of individual HSP forms: some HSP proteins are similar with respect to their domains or subcellular localization; in some cases, direct interaction has even been demonstrated. Moreover, the majority of HSP genes are expressed ubiquitously; interestingly, the same subcellular pathology was also described in different non-CNS tissues of HSP patients. However, the clinical phenotype is and remains primarily and almost exclusively characterized by neurological symptoms of the lower extremities. To address the question of “How the simultaneous subcellular abnormalities in various patient tissues result in neurodegeneration, and whether the corresponding pathobiochemical processes/structures interact at the molecular level?” is one of our goals.